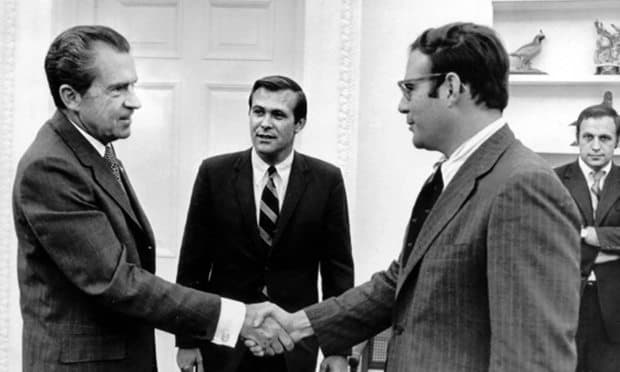 For more than three decades, Investigative Group International (IGI) has maintained a steadfast commitment to the truth, uncovering crucial facts that have influenced high-stakes legal battles and shaped major events- while always upholding the highest ethical standards. IGI has retained its position of leadership in the industry even as the business has evolved over time, and in recent years the firm has expanded its presence and client base throughout the United States and abroad.

Since its creation, IGI has distinguished itself through its use of an expert team of analysts, investigators, accountants, and public relations specialists – supervised by experienced former prosecutors committed to strict adherence to the rules of professional conduct – to gather facts, produce sophisticated analyses, and provide technical expertise to help clients. 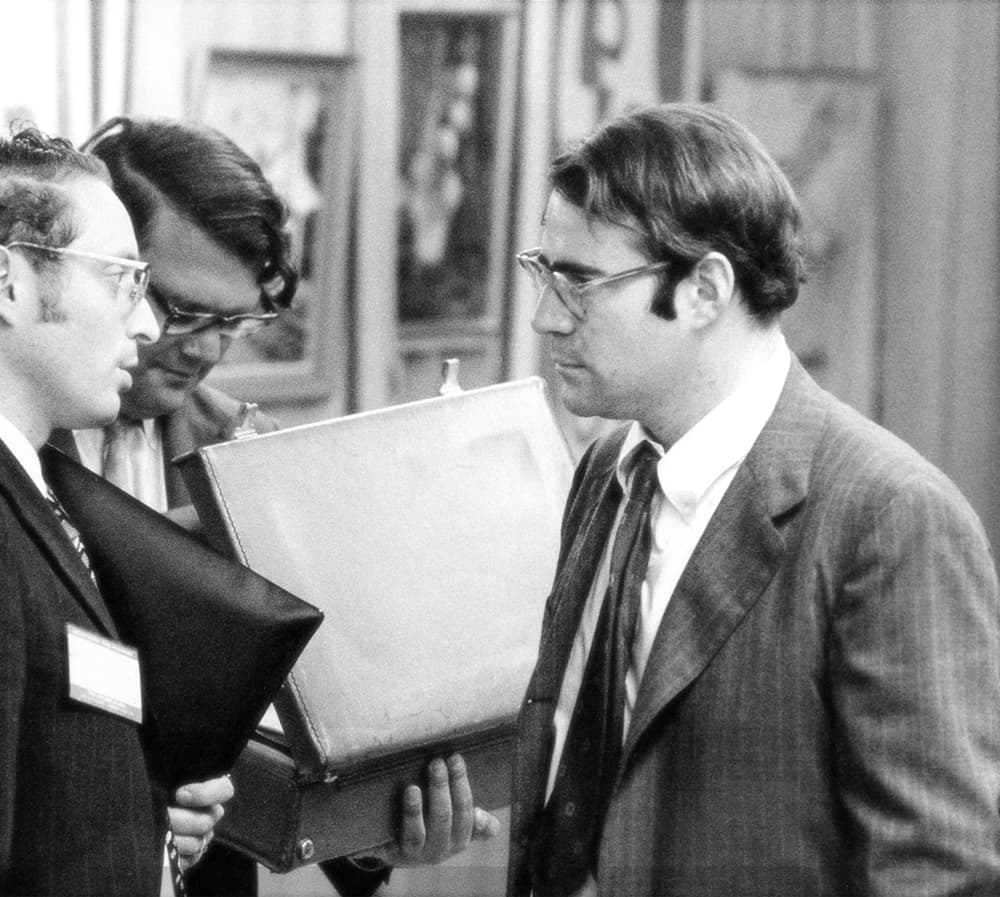 In 2013, Terry’s son, Jonathan Lenzner, took the helm. Before leading IGI, Jonathan had served as a prosecutor both in the New York County District Attorney’s Office and with the U.S. Department of Justice. Jonathan also was the director of national press advance for a presidential campaign, a press secretary on Capitol Hill, and an earned media specialist with a political consulting firm. Jonathan led the firm through a transition that strengthened the sophisticated investigative and research expertise the firm has historically provided to its clients, while also broadening the firm’s offerings to include regulatory intelligence, strategic and crisis communications, and online reputational services. IGI also deepened its strategic relationships in the areas of digital forensics and cyber research. 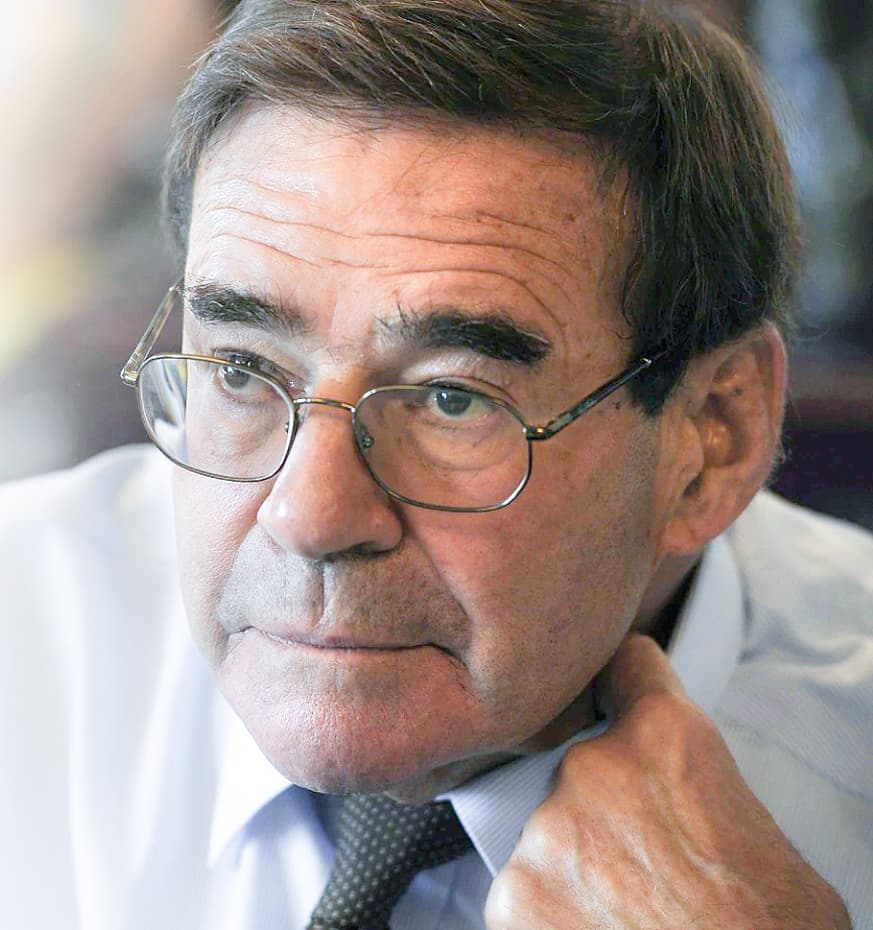 Terry F. Lenzner founded IGI in 1984. Under his leadership, IGI became one of the leading investigative firms in the United States, conducting a wide range of high-profile and sensitive investigations for a diverse clientele of prominent private and public entities and individuals.

Before founding IGI, Terry served as a trial attorney in the Civil Rights Division of the U.S. Department of Justice.  In 1964, he investigated the murder of three civil rights workers—an infamous event that inspired the film Mississippi Burning.  Lenzner also supervised the U.S. Department of Justice’s grand jury inquiry into events that occurred in Selma, Alabama in 1965. He then joined the Organized Crime Division of the U.S. Attorney’s Office for the Southern District of New York, and was later named by Donald Rumsfeld to be Director of the Office of Economic Opportunity’s Legal Service Program, where he supervised 2,500 attorneys.  Lenzner later served as Assistant Chief Counsel to the Senate Watergate Committee, which investigated the burglary at the Democratic National Committee headquarters at the Watergate office complex, as well as the subsequent cover-up. In that capacity, he authored and personally served the first Congressional subpoena of a sitting U.S. President.

Lenzner was a graduate of Harvard College and Harvard Law School and was a member of the Harvard University Board of Overseers from 1970 to 1976. In 2013, Lenzner wrote a memoir about his varied career and high profile cases, The Investigator. He passed away in 2020.

The New York Times: “Terry Lenzner, Sleuth With a Wide-Ranging Career, Dies at 80”

The Washington Post: “Terry Lenzner, the Private Eye Who Has Seen it All, from Watergate to Microsoft”

The Wall Street Journal: “Book Review of ‘The Investigator’ by Terry Lenzner”