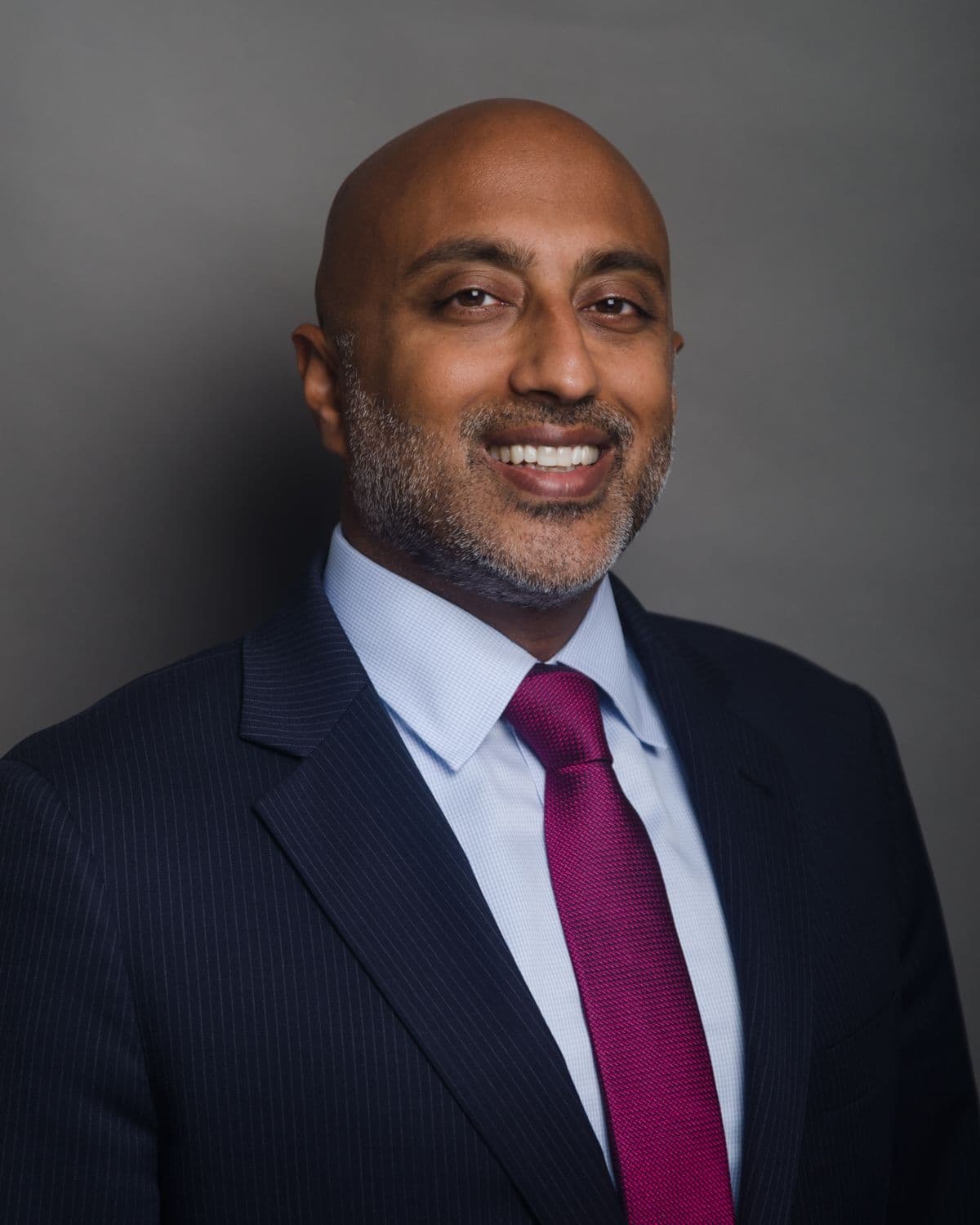 Arun G. Rao, the President of IGI, directs due diligence and corporate internal investigations and advises clients on crisis and risk management.

Before joining IGI, Rao served as Chief of the Southern Division of the U.S. Attorney’s Office for the District of Maryland, located in Greenbelt, Maryland. In that capacity, he supervised a 50-person staff, including as many as 30 federal prosecutors, assigned to criminal cases in a geographic area with a population of more than two million people. Rao also was involved in a wide variety of complex and high-profile criminal cases, including the prosecution of a former supervisory archivist of the National Archives responsible for the theft of thousands of historic artifacts, and a long-term public corruption investigation involving the payment of bribes to elected officials in Maryland.

Rao was a Deputy Associate Counsel in the Office of the White House Counsel from 2012 to 2013, where he vetted President Barack Obama’s executive branch nominees (including candidates for the Cabinet and other Senate-confirmed positions). He joined the U.S. Department of Justice in 2007 as an Assistant U.S. Attorney in the U.S. Attorney’s Office for the Western District of Tennessee (Memphis). Prior to working for the U.S. Department of Justice, Rao was an Assistant District Attorney in the New York County District Attorney’s Office and an associate at Cravath, Swaine & Moore LLP in New York, New York.

Rao clerked for the Honorable Julia Smith Gibbons of the U.S. Court of Appeals for the Sixth Circuit. He is an adjunct professor of law at Georgetown University Law Center and has served as an instructor at the U.S. Department of Justice’s National Advocacy Center in Columbia, South Carolina. Rao is a barrister in the Edward Bennett Williams Inn of Court and previously served as a member of the Board of Directors of the Asian Pacific American Bar Association of Washington, D.C.

Rao graduated with high honors from the University of Virginia in 1998 and received his J.D. in 2001 from the New York University School of Law.

During his time with IGI, Rao has been involved in a broad range of matters, including:

Prior to joining IGI, Rao personally handled a wide variety of complex and high-profile criminal cases at the U.S. Department of Justice, including matters involving: