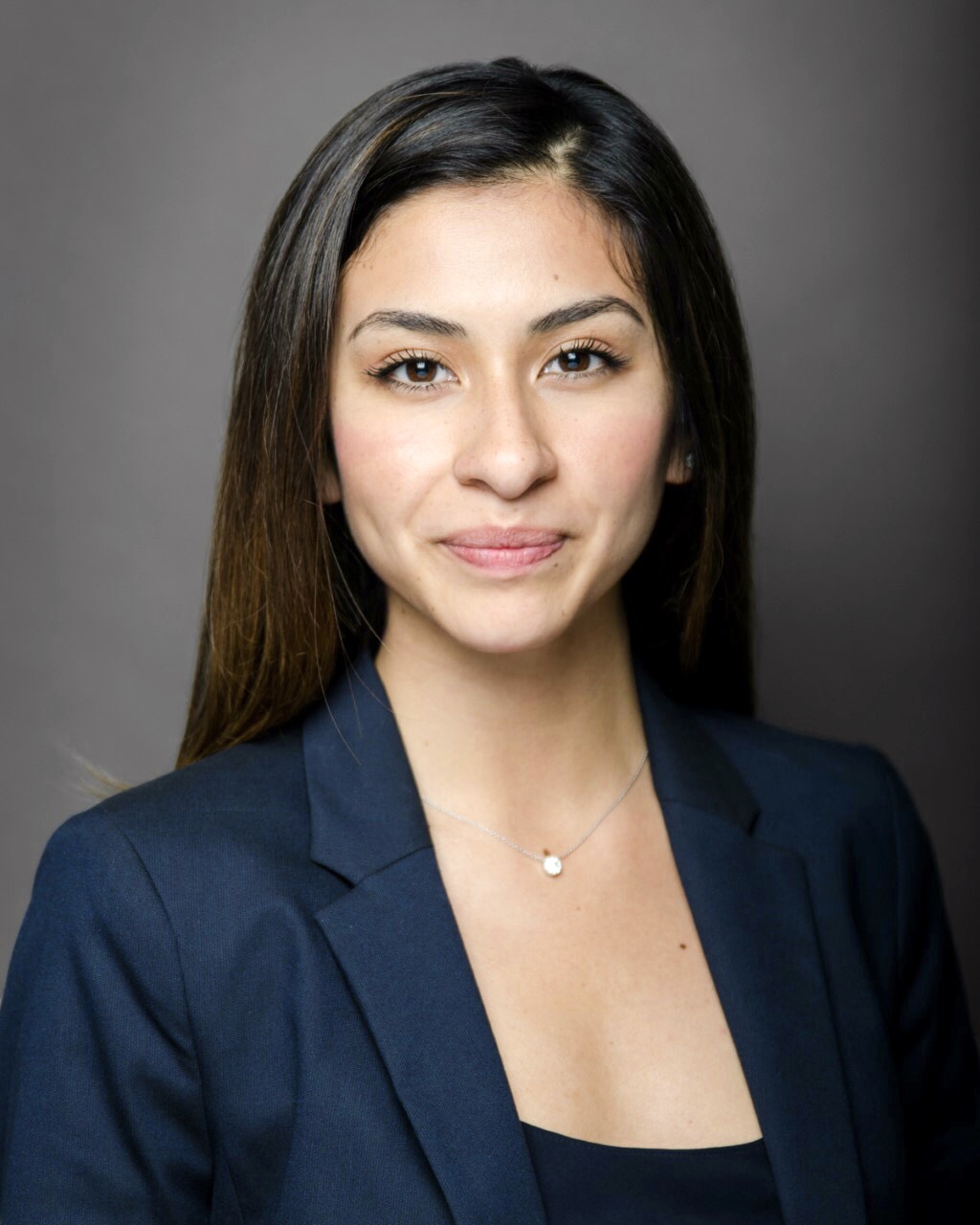 Diana Marin is a Senior Research Associate at IGI.  Her work has included opposition research and self-vetting for political candidates, reputation defense and crisis communications support for prominent individuals, due diligence for a Fortune 100 company, and strategic research for a multinational energy transportation company.

Diana previously interned at The Dershowitz Group, where she conducted open-source bilingual research on political leaders in Latin America and the Middle East and monitored and analyzed legal developments related to an international terrorist attack.

Diana is 2018 graduate of Georgetown University, where she was fellow at Georgetown’s Latin America Initiative. Her thesis, written for the School of Foreign Service, received the William Manger Latin American Studies Award.

During her time at Georgetown, she was President of the Georgetown University Mexican Student Association, a mentor for at-risk D.C. juveniles at the Center for Social Justice, and a volunteer with the Kalmanovitz Initiative for the Labor and Working Poor, working as a legal translator for the D.C. Employment Justice Center.

Diana is a fluent Spanish and intermediate French speaker.