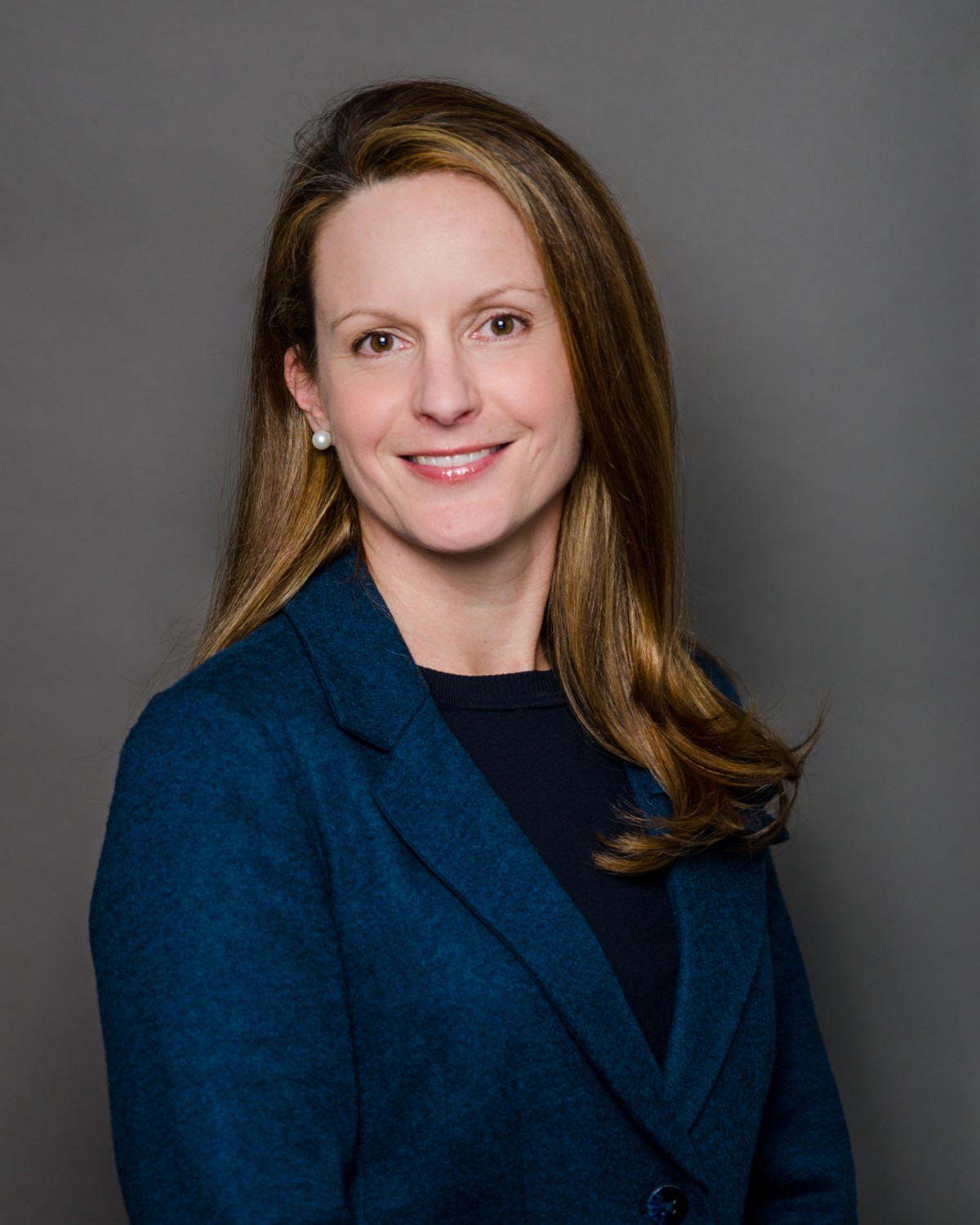 Elizabeth Engel is an Executive Vice President of IGI, where she directs the firm’s financial and business operations.

In this management role at IGI, Elizabeth draws upon significant leadership, organizational  and strategic planning experience obtained over the years as a trial attorney, legal advisor, and in civic leadership roles. Prior to joining IGI, she was an attorney at multiple New York City non-profit organizations, where she handled domestic violence and abuse cases with complex financial components, including tax fraud, illegal international cash transfers, hidden assets, money laundering, and predatory lending. She also provided strategic guidance for pro bono attorneys at large law firms.

Elizabeth is an adjunct professor of law at Cardozo Law School and supervises law students in the Semester Practice in D.C. program. She also serves on the Board of Directors for the Flag Star Football Foundation and is an Advisory Board member for THEARC and Fair Chance.