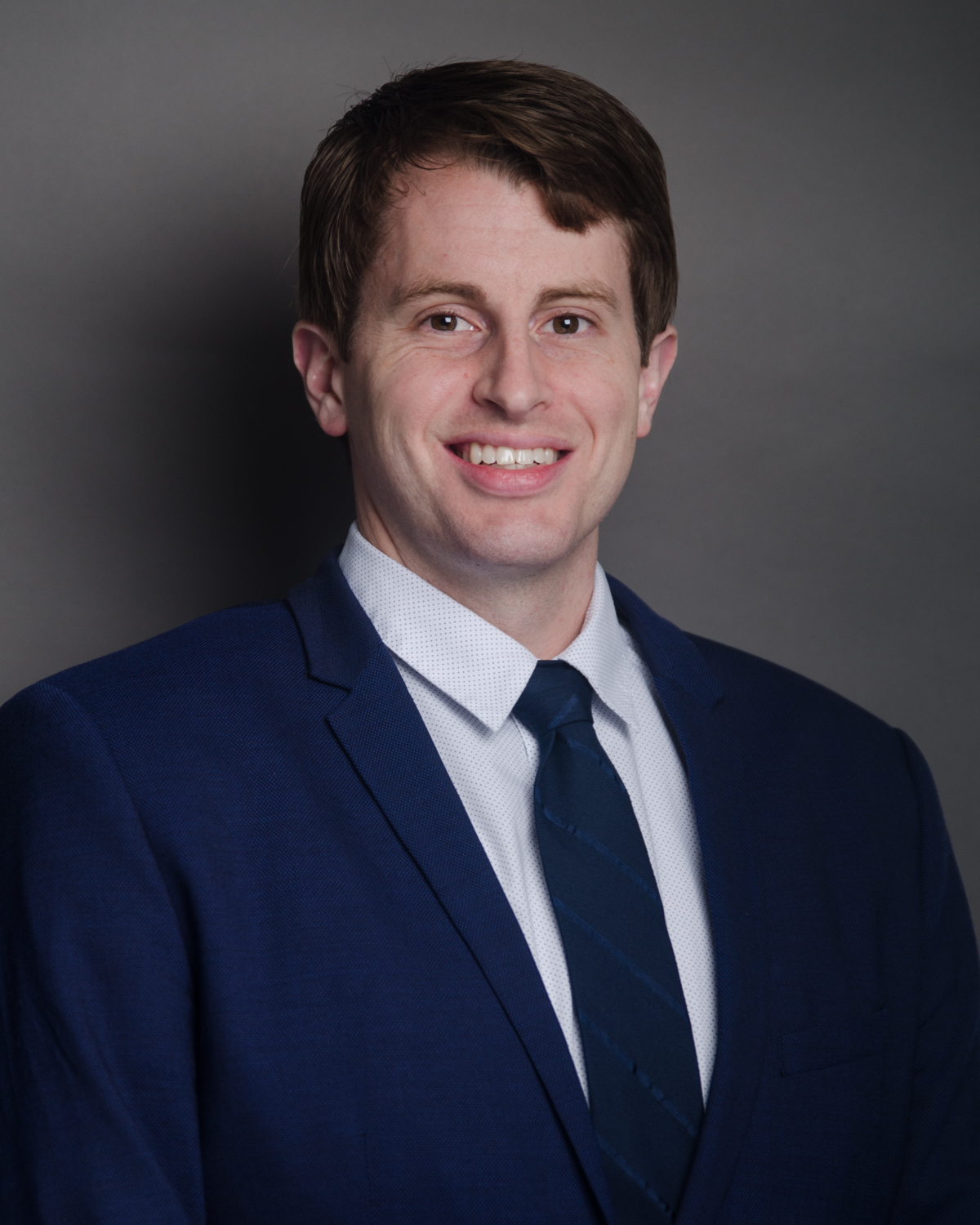 Gary Ashcroft is an Associate Director at IGI, where he assists with competitive intelligence, opposition research, and due diligence investigations.

Before joining IGI, Ashcroft was a fellow at the Internet Education Foundation (IEF) and Third Way, two Washington, D.C. think tanks, where he organized conferences on cybersecurity, privacy legislation, and online content moderation, performed research on proposed surveillance authority reforms, and authored opinion pieces for Lawfare, the Washington Examiner, The Hill, and U.S. News & World Report. Previously, Ashcroft served as the research director for a Democratic member of the Georgia House of Representatives, where he managed a staff of 13 in analyzing legislation and provided strategic advice.

Ashcroft graduated from Brigham Young University with a bachelor’s degree in International Relations and received his J.D., with honors, from the University of Georgia School of Law. During his time as a law student, he was a Google Policy Fellowship recipient.