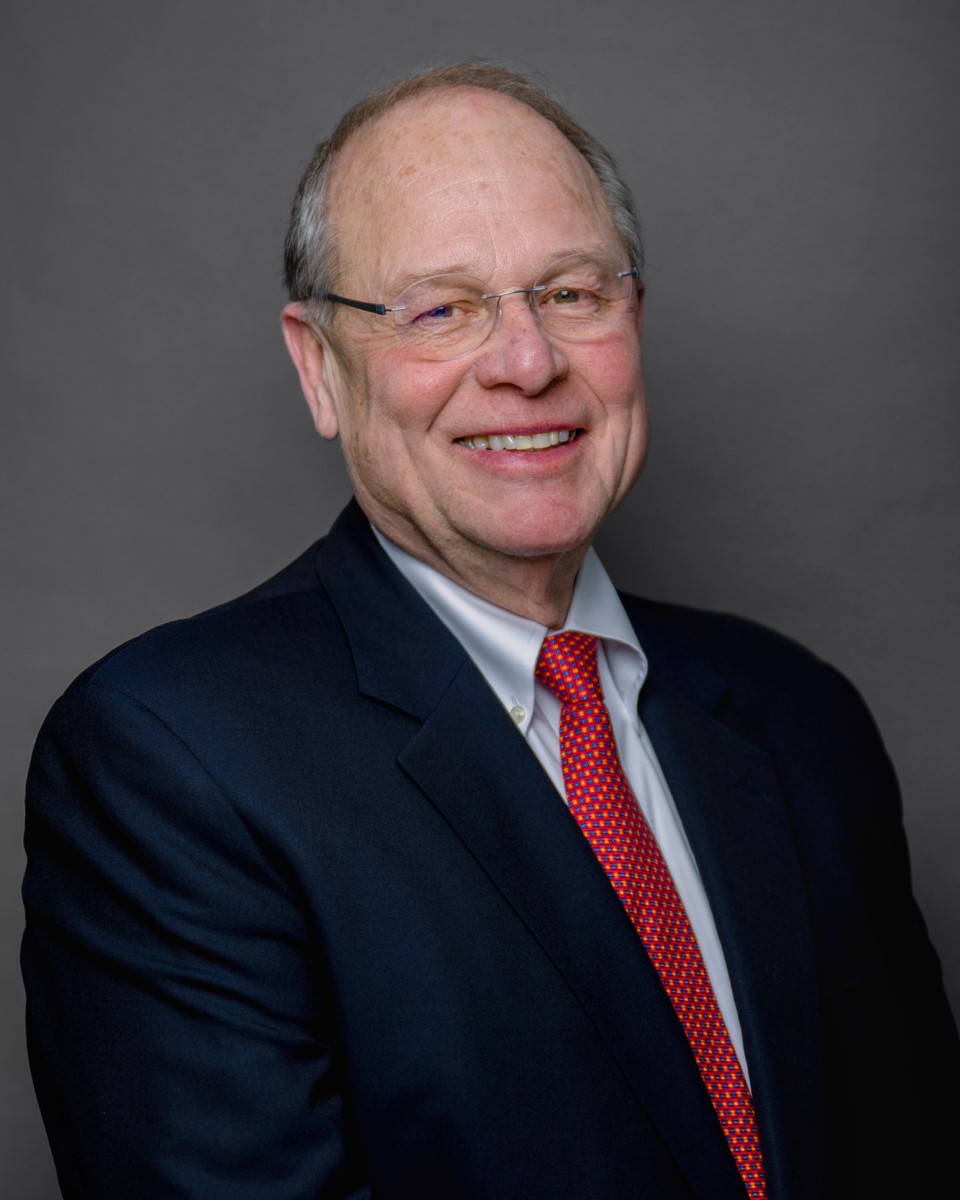 An industry leader in compliance, risk analysis, and complex domestic and international investigations, Larry Potts returned to IGI in 2019 to develop and lead its compliance practice.

Potts rejoined the firm from Scientific Games Corporation, a leading technology development and service business for the worldwide gaming, lottery and interactive gaming industries, where he led their compliance function from 2004 to 2018, most recently serving as Senior Vice President, Chief Compliance Officer, and Director of Corporate Security.  In that role, Potts ran the company’s entire compliance program and had a direct reporting line to the CEO and the compliance committee of the Board of Directors.  He was responsible for communicating with dozens of state regulators and licensing authorities and their respective counterparts in over 50 countries. Potts developed and implemented rules and processes for conducting business internationally, including anti-money laundering, anti-bribery, and “know your customer” requirements. His operation annually performed more than 4,000 due diligence investigations related to potential vendors, customers, and suppliers. He oversaw the integration of four major acquisitions into Scientific Games’ compliance culture and programs.  Potts also provided anti-corruption training around the world.  Under his leadership, Scientific Games successfully obtained an ISO 37001 certification (anti-bribery) – becoming one of the first companies in the United States to hold that credential.

Potts’s previous tenure at IGI was from 1997 to 2004, when he served as Chief Operating Officer. While at IGI, Potts worked with founder Terry Lenzner and case managers on major domestic and international cases across IGI’s portfolio, including due diligence investigations and litigation matters.

His work at IGI and, later, at Scientific Games was informed by 23 years with the Federal Bureau of Investigation (FBI).  Potts joined the FBI in 1974 as a Special Agent and rose through its ranks, ultimately serving as Deputy Director of the FBI in 1995. As Deputy Director of the FBI, Potts was responsible for managing daily operations and oversight of the organization.  In that capacity, he oversaw the preparation of the FBI budget, testified before Congress on numerous occasions, and served as Chairman of the Senior Executive Career Board.

Prior to serving as Deputy Director, Potts was the Assistant Director in Charge of the Criminal Investigative Division, where he was responsible for all criminal investigations in the FBI. He also served as the Chief of the White-Collar Crime Section and Chief of the Public Corruption Unit. Potts was the Inspector-In-Charge of the multi-agency task force (consisting of several hundred agents and analysts) that investigated the mail bombing deaths of a federal judge and a civil rights attorney and which resulted in the identification, apprehension, and conviction of the individual responsible.  For his work, President George H.W. Bush personally awarded Mr. Potts an Exceptional Leadership Award in the Rose Garden of the White House.

Potts has significant experience in a variety of areas, including: