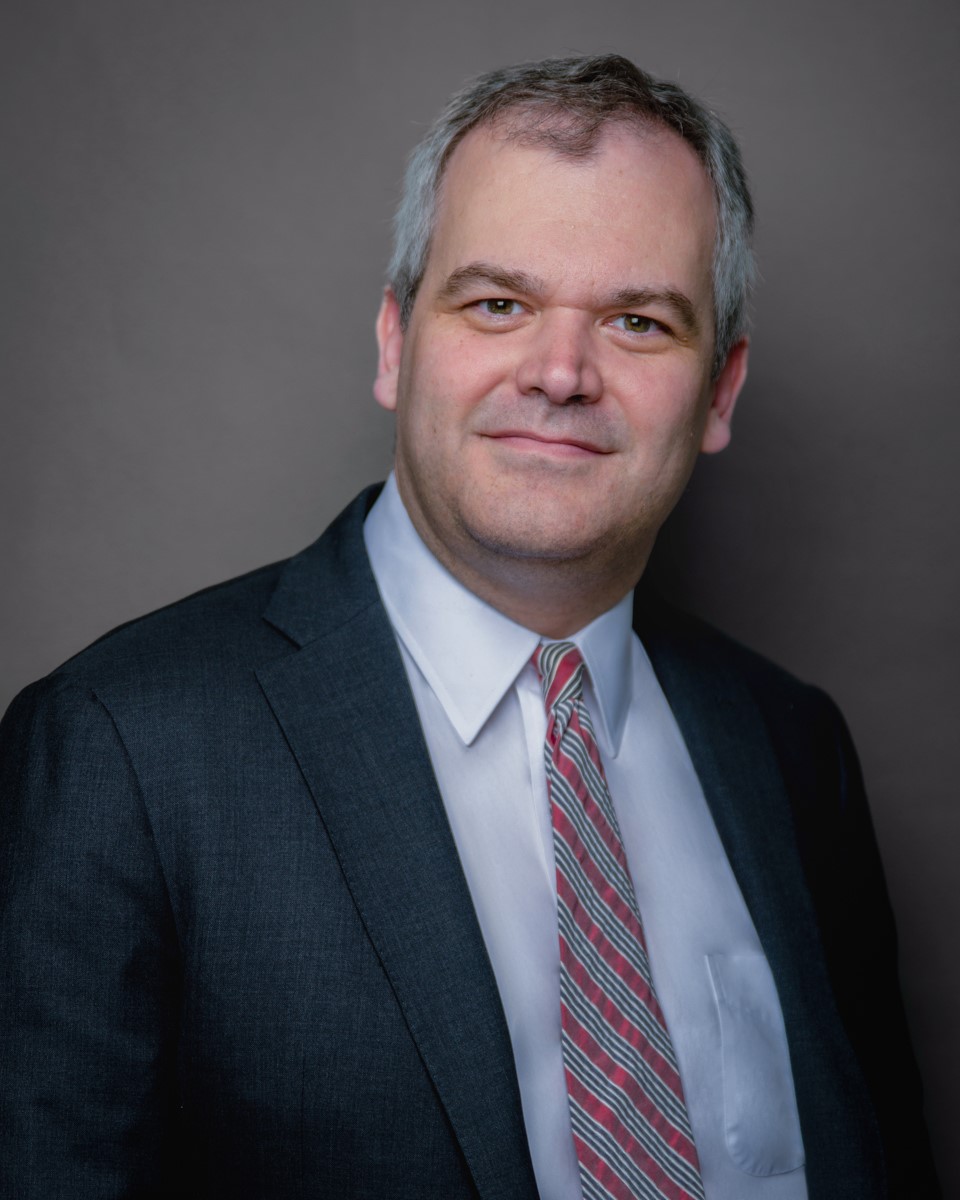 Michael Broome is a Director of IGI, where he supervises and reviews the work product of IGI’s research associates and conducts and manages research as part of large investigations.

Before joining IGI, Broome served as a Senior Counsel on the Democratic staff of the Homeland Security and Governmental Affairs Committee (HSGAC), where he managed the review and vetting of all nominations before the committee.  As Senior Counsel, he participated in oversight of executive branch departments, led committee investigations of ethics and tax disclosures related to nominees and executive branch officials, and advised the Ranking Member on political and policy questions raised by nominees.

Prior to serving on HSGAC, Broome was a Senior Advisor in the Office of the Secretary of Homeland Security.  As Senior Advisor to the Executive Secretary, he supervised a staff which prepared classified and other documents for the review of the Secretary and Deputy Secretary.  In this role, he edited the Department’s written products to bring them into compliance with the Department style guide, tracked congressional correspondence, and helped prepare congressional testimony for senior officials.

Before his work at the Department of Homeland Security, he was an Associate at the White House Office of Presidential Personnel, where he vetted and reviewed tax disclosures of prospective Obama Administration nominees.  He was responsible for advising senior decision-makers about political and policy issues potentially raised by those prospective nominees.

Broome clerked for two years for the Honorable Joseph Gale of the United States Tax Court.  He previously worked as a researcher and compliance officer on political campaigns and taught American history at the University of Virginia and Virginia Tech.  He graduated with honors from Haverford College, and holds an M.A., Ph.D., and J.D. from the University of Virginia.

Since joining IGI, Broome has been involved in a wide variety of matters, including: