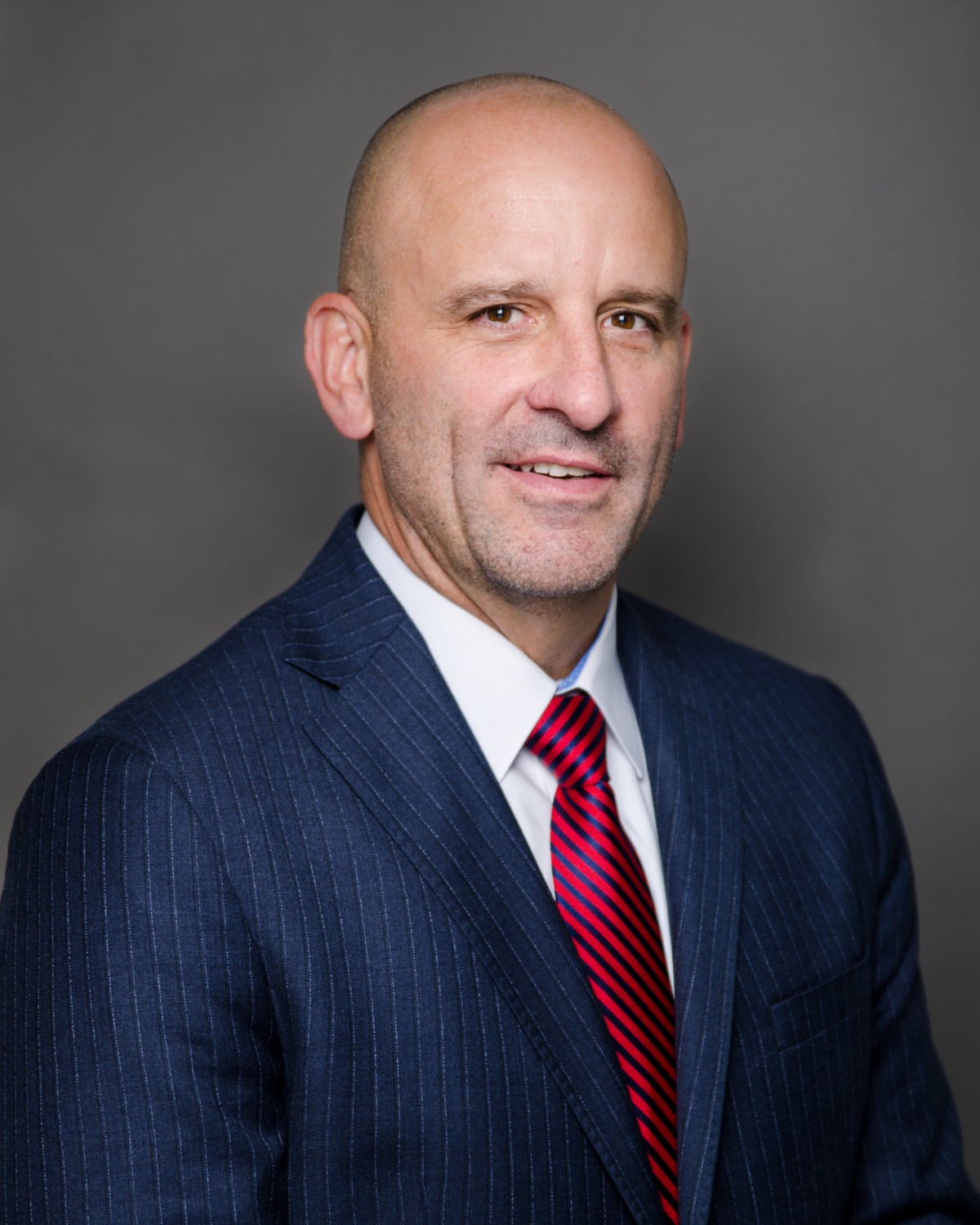 Rob Zachariasiewicz (“Zach,” as he is known) is a Senior Managing Director at IGI, where he assists corporate, institutional, and individual clients with internal investigations and due diligence and provides competitive intelligence and risk advisory services.

Prior to joining IGI, Zach spent 22 years with the Drug Enforcement Administration (“DEA”), where he developed and managed some of the agency’s most significant and acclaimed cases.  Zach concluded his career at DEA as the Deputy Chief of the Office of Financial Investigations. In that capacity, Zach was responsible for planning and overseeing global anti-money laundering programs and threat finance investigations, including DEA’s undercover money laundering operations and virtual currency initiative.  Zach developed and maintained high-level relationships in the international financial services sector, in support of the DEA’s efforts to combat the financing of illicit activities and mitigate corporate risk.  His work involved close cooperation with the U.S. Department of the Treasury regarding money laundering investigations and financial sanctions imposed on foreign nationals and entities connected to transnational criminal and terrorist organizations.  Zach also spearheaded DEA’s efforts to target money laundering networks affiliated with hostile states and organizations posing a threat to U.S. national security.

Zach spent most of his DEA career in the Special Operations Division (“SOD”), where he served both as a Special Agent / Criminal Investigator and as Supervisory Special Agent. He was assigned for over a decade to the Bilateral Investigations Unit (“BIU”), which was formed after 9/11 to target high-profile transnational criminals.  While at BIU, Zach helped to identify, investigate, and bring to justice some of the world’s most powerful and elusive drug kingpins, narco-terrorists, arms traffickers, and corrupt foreign government officials. Zach developed and administered an intelligence network used to penetrate transnational criminal organizations and expose foreign government corruption.

Zach received numerous awards during the course of his career, including: the U.S. Attorney’s Office for the District of Maryland’s Award for Excellence in Conducting Investigations (2019); the HIDTA National Task Force of the Year Award (2018); the Executive Office for U.S. Attorneys Director’s Award for Superior Performance by a Litigative Team (2013); the Samuel J. Heyman Service to America Award (2012); the Anti-Defamation League Shield Award (2012); the DEA Administrator’s Award for Outstanding Achievement (1999); and the U.S. Navy Achievement Medal (1993).

Zach graduated from Villanova University in 1991 and received his J.D. in 1997 from the Sturm College of Law of the University of Denver.   He served as a United States Naval Officer from 1991 to 1994.

Prior to joining IGI, Zach was involved in a wide variety of complex and high-profile criminal cases at the DEA, including: