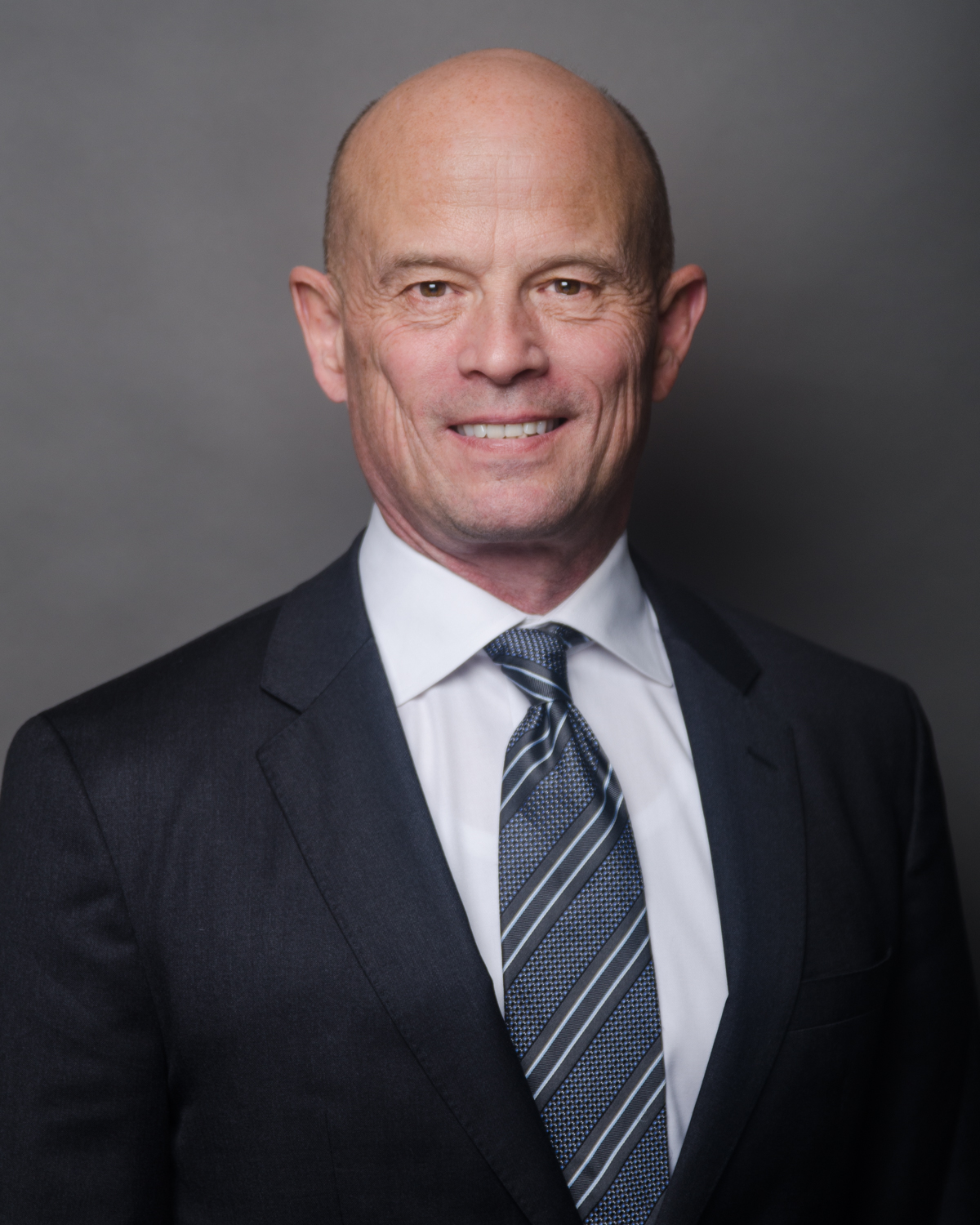 Robert S. Mason is an Executive Vice President of IGI, with more than 20 years of experience conducting complex fact-finding investigations. He has managed major cases involving contests for corporate control, competitive intelligence collection, and corporate internal investigations.  Before joining IGI, Mason was a foreign affairs researcher at the Library of Congress in Washington, D.C. and an intelligence analyst producing studies for U.S. Department of Defense agencies.

Mason was a principal investigator in IGI’s 1992 internal probe of the United Way of America (UWA), conducted on behalf of the national charity’s Board of Trustees, which set a new benchmark for independent internal investigations.  He testified as a government witness in the 1995 trial in which the former president of UWA and his associates were convicted of federal fraud charges.

Mason received a B.A. degree from the University of Washington and an M.S.F.S. degree from Georgetown University, where he completed an honors program in international business and economics and received a Dean’s Award for Academic Excellence.  He also studied business at Templeton College (one of the constituent colleges of the University of Oxford in the United Kingdom) and completed military intelligence courses at the National Defense Intelligence College in Washington, D.C. (now the National Intelligence University).  From 1980 to 1981, Mason studied and worked in Damascus, Syria, as a Fulbright Scholar.

Mason has significant case-related experience, including: