MEMBER OF BOARD OF DIRECTORS 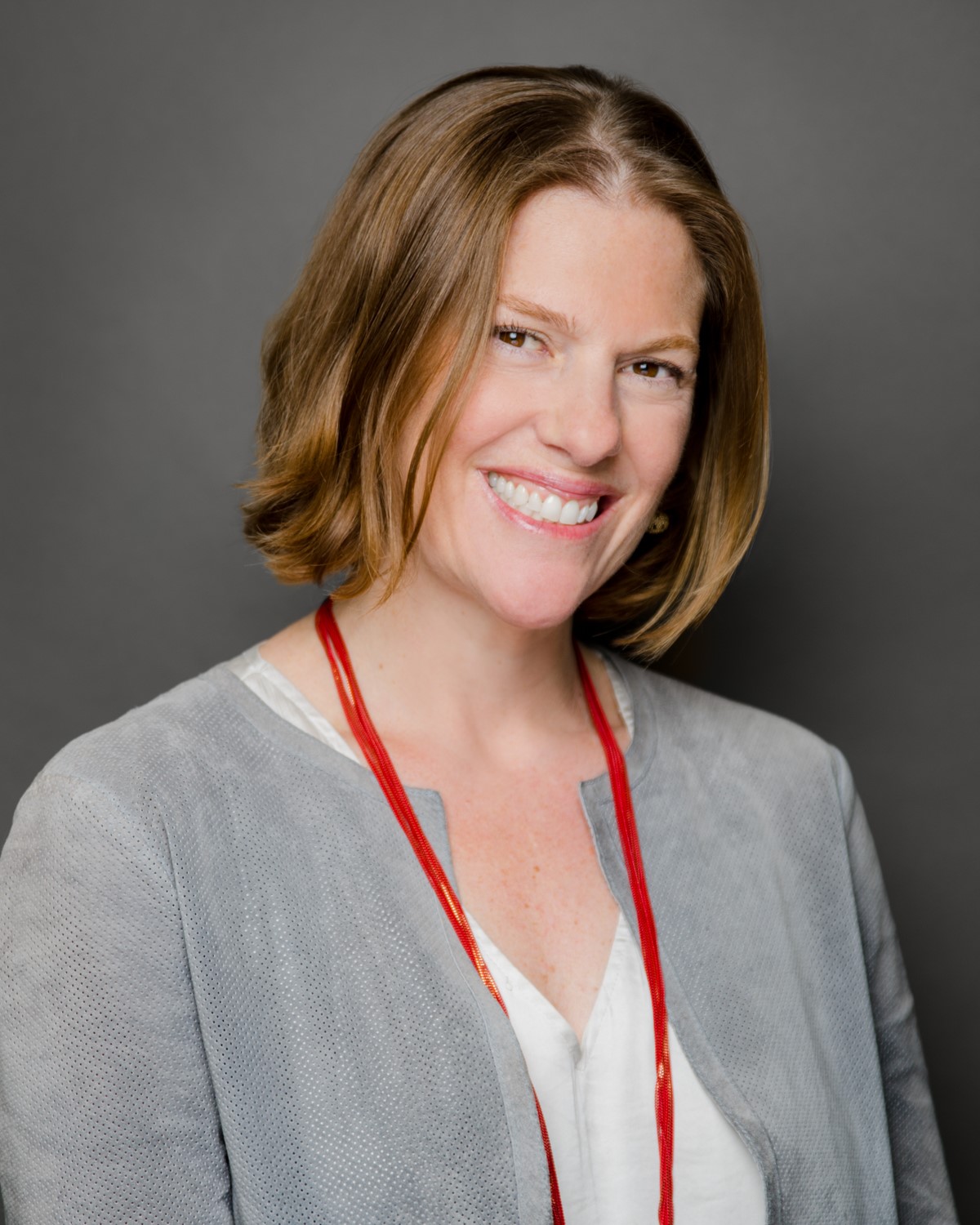 Emily A. Lenzner, a member of IGI’s Board of Directors, is an experienced communications strategist with substantial public relations and crisis response expertise.  Emily also serves as Executive Vice President for Global Communications and Public Affairs at the Motion Picture Association, where she oversees the communications team in the United States and internationally. She previously served as Senior Vice President, Global Communications and External Relations, for Atlantic Media, where she was responsible for overseeing communications strategy for all divisions of the media company, including The Atlantic, Quartz, National Journal Group, and Government Executive Media Group and its subsidiaries.

Since 2014, Emily has been serving as spokesperson and media advisor to families of American hostages currently and previously held in the Middle East (as detailed in the 2015 New Yorker article “Five Hostages”).

Prior to joining Atlantic Media in 2013, Emily was a managing director for public affairs and political consulting firm SKDKnickerbocker, where she strategized and managed a variety of national media campaigns for corporations, non-profit organizations, and advocacy initiatives, including HBO, Highstar Capital, the Financial Crisis Inquiry Commission, and The New Republic, among others. She also spent six years as the executive director of communications for ABC News in Washington, D.C., managing public relations for television programs including This Week with George Stephanopoulos and Nightline, as well as the network’s political coverage.

Before returning to Washington in 2003, Emily served as the press secretary for a New York state gubernatorial candidate and oversaw communications for an instant messaging software company based in New York.

Emily previously worked in film production for a Hollywood production company, was a producer for a local news program in Seattle, and began her career in the White House as an assistant to George Stephanopoulos when he was senior advisor to President Bill Clinton.

Emily was named in-house PR Professional of the Year by PR Week in 2016 and also was a 2016 PR Week Top Woman in PR.

Emily is a graduate of Vassar College. She serves on the board of trustees for the Shakespeare Theatre Company and is a board member for Running Start and City Dance.